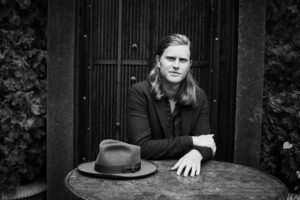 March 2, 2021 – Governor Jared Polis announced that renowned musician Wesley Schultz of The Lumineers has agreed to serve as Artist Ambassador and co-chair of the Take Note Colorado (TNC) Board of Directors. Gov. Polis also reported that the non-profit has raised $229,100 and distributed funds to 24 organizations across Colorado.

Billboard Award and GRAMMY Award nominated Schultz and The Lumineers have long been leaders and a major success story in Denver’s exploding music scene. They recently presented Colorado Gives Back, a live stream event that raised more than $600,000 for the Colorado Restaurant Association and the Recording Academy’s MusiCares. “Organizations like MusiCares and Take Note Colorado hold a very special place in my heart,” says Schultz. “It’s an honor to pay it forward.”

Colorado organizations that received TNC grants during the last cycle in 2020 include: