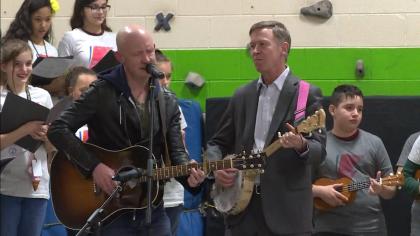 Thank you to all the media who covered this special day—check out some of the awesome coverage to learn more! CBS 4, 9 News, Grand Junction WesternSlopeNow, Grand Junction Sentinel, Denver Post, Aurora Sentinel, Aspen Times.

Posted in News
← Sing It to Me Santa rocks the house for music programs at Denver Public SchoolsWe’re proud to partner with Bringing Music to Life to help get instruments in the hands of students across Colorado! →